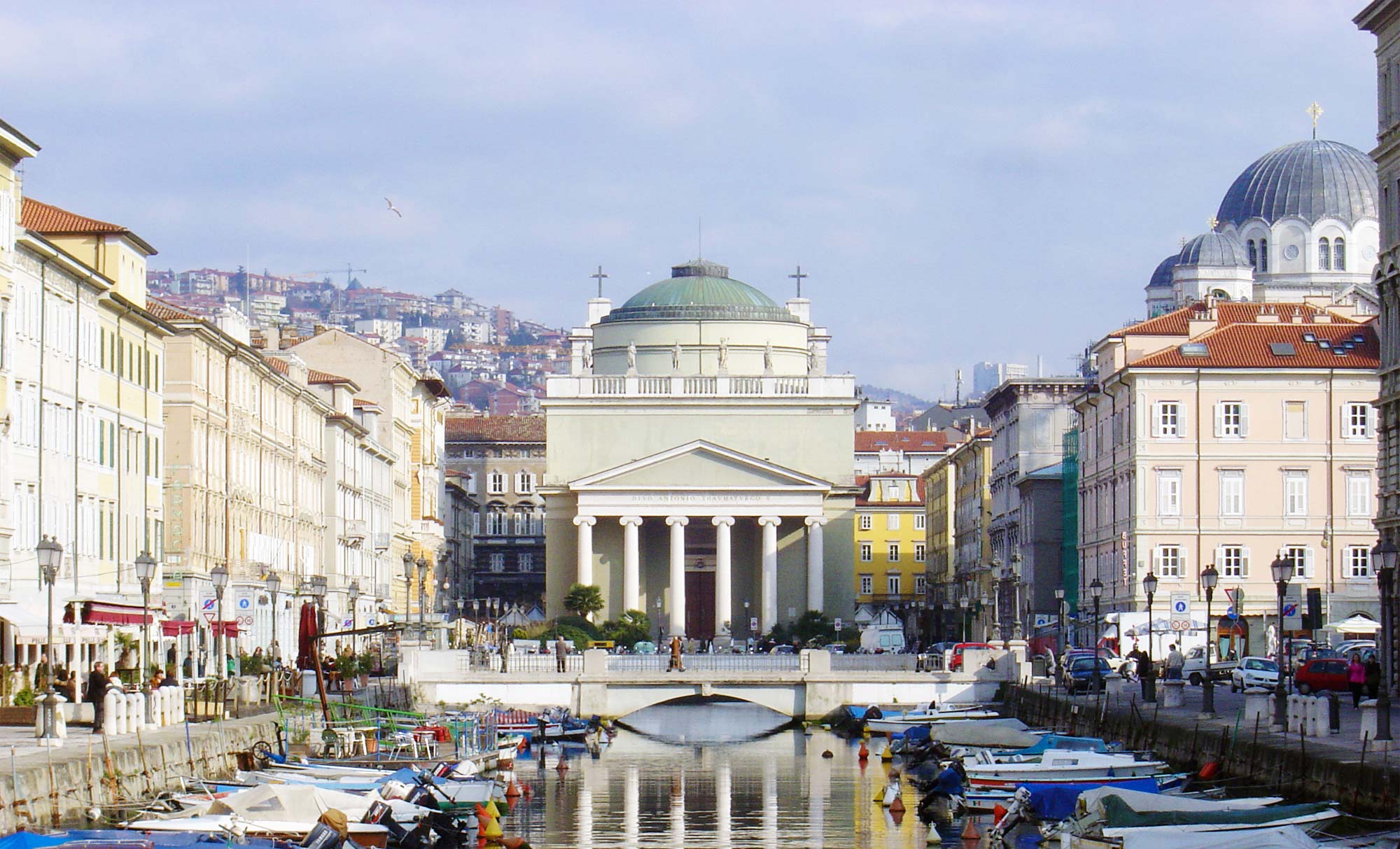 Below is a list of testimonials of these years. The positions held by the guests refer to the date of the meeting at Rivalto.

May 15th 2014 – Roberto Martinelli
General of the Italian Army

May 19th 2015 – Francesco Longo
Researcher in Astrophysics – University of Trieste 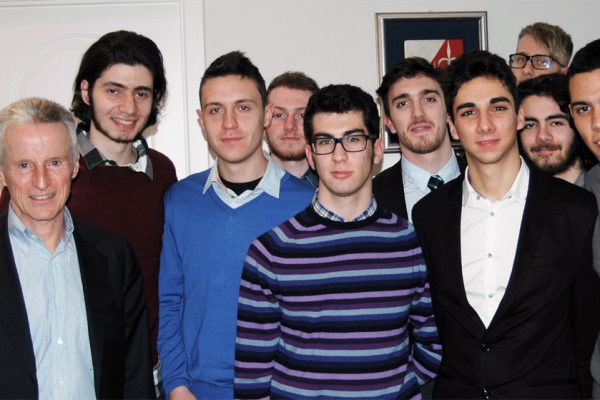 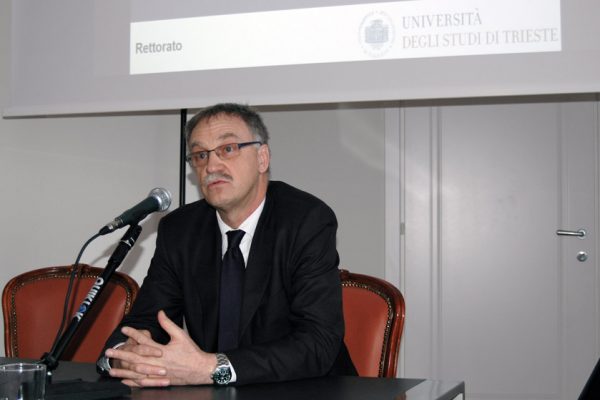 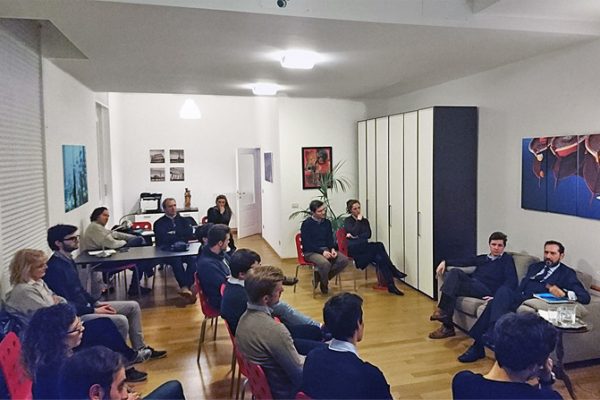 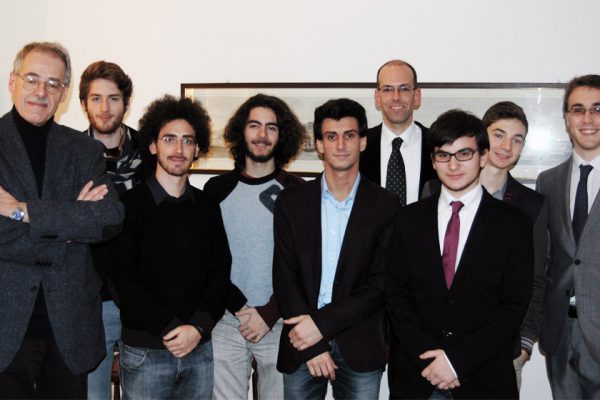